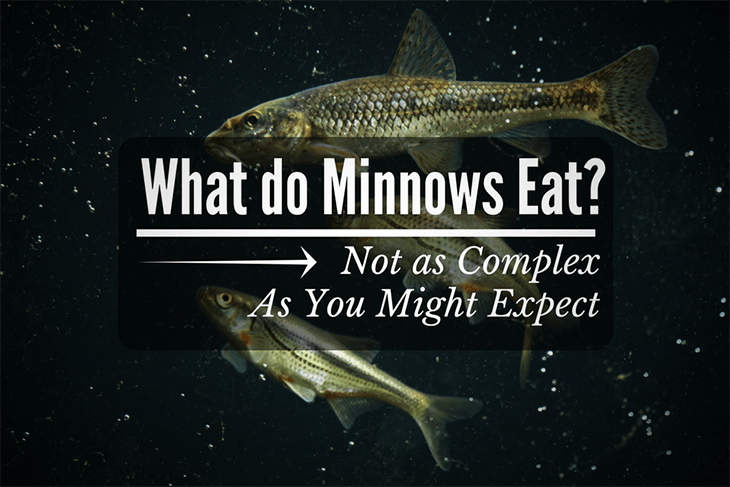 What do Minnows Eat? Not as Complex as You Might Expect

* Products recommended in the post contain affiliate links. If you purchase something through our posts, we may receive a commission at no extra charge to you. See our full disclosures here.

Fishing minnows are not too hard as most of the people think. After many times go fishing, I see minnows is very easy to fishing if you know their behavior and have the answer for this question "What do minnows eat ?". In this article, I will let you see how easy it is!

What do Minnows Eat?
Not as Complex as You Might Expect
About Minnows
Description
Significance
Where can Minnows be found?
Foods that Minnows Eat
Wild Minnows
Captive Minnows
Frequency of Feeding
How to Make the Food Adjustment
Conclusion Minnows are defined as the generic term for fish, both saltwater and freshwater. There are several specific species of minnows that are both raised for certain purposes, as well as those which could be found in the wild.

While Minnows are commonly associated with fish that belongs to the Cyprinidae family, fishes such as the Common shiner, Bluntnose minnow, as well as the Common emerald shiner, along with the Cheat, Desert, Eurasian, Fathead, Silverjaw, Silvery, Suckermouth, White Cloud Mountain are other kinds of Minnows which are popular in the market as well. It’s also important to note that these fishes belong to different families and genus. These are some of the most versatile species around, given that Salt Water Minnows could also thrive in Fresh Water Sources , thus making wild minnows into captive minnows is an easy job to do, this including knowing what do Minnows eat.

Minnows are characterized by their small size, as they usually grow to about a few centimeters, like 6-8 cm, depending on the variety. Having said that, these minnows are not meant for human consumption. However, they are of great value among pet owners as well as those who actively engage themselves in fishing. In the case of the former, they use minnows as food for their bigger fish pets, while for the latter, it is used as bait to lure bigger fishes.

Where can Minnows be found?

Given that minnows are of great significance in the fishing industry, either for livelihood or pets, the supply both in the wild and in fish shops are abundant. They are captured from the seas using fine mesh nets and are distributed among bait shops who sell these fish as bait ﻿﻿for fishing on a small scale. Certain species of minnows could naturally be found thriving in freshwater sources such as lakes and larger rivers as well. Wild Minnows are those that can be found in the sea, or in larger water sources that are not moderated or controlled by any fishing firm or person. These open bodies of water provide a large number of edible food items not just for minnows, but for other larger fishes as well as water creatures. In the case of Wild Minnows, however, they normally feed on the dead matters that fall on the ocean floor, such as crustaceans, other fishes or plants.

These minnows also feed on algae, and those who live in fresh bodies of water could feed on mosquitoes and their eggs. Other food sources for wild minnows include dragonfly eggs and nymphs, and other minnows tend to eat their own eggs and hatchlings, should there be a lack of food supply in the vicinity. Saltwater shrimp could also be part of their diet as well. Minnows are versatile creatures that could thrive in either saltwater or freshwater. While a lot of captive minnows are formerly wild ones, some caretakers for these captive minnows make the effort of feeding them the same things they could find in the wild, such as dead fish, algae, and the like. Typical fish feed, which is fed to other captive species of fish, could also be eaten by these minnows.

These include small scraps of vegetables, as well as wheat germ and blood worms. Over-all, Minnows, given their small bodies, don't really eat that much in terms of quantity. Captive Minnows are prone to be given too much food and could die as a result of overeating, which is why owners have to be as careful as possible.

In the case of minnows found in the wild, most of them tend to help themselves, given that their food is found virtually throughout their surroundings. They too, have self-control when it comes to how much food is too much for them. For those minnows that are raised captives, however, it is the caretaker's responsibility to make sure that they are properly fed. In connection to this, it is advised that Minnows are to be fed on a regular basis, preferably daily, twice a day. Upon feeding, you have to check on whether or not the fishes are able to consume what is given to them. Only feed, or give small crumbs or rations a little bit at a time. Perpetually pour food for about 2 to 3 minutes at a time, and once this is over, wait for about 5 minutes. Ideally, by this time, there would be no more food at the surface. Should you see some particles sinking to the bottom, it is highly advised that you stop giving them food.

Another matter you have to consider is that just like people, some minnows could turn out to be picky eaters. While minnows typically respond actively to the regular feeding sessions, some of these minnows are able to thrive on eating a mere every 2 to 3 days. The food that they consume also depends on their mobility.

How To Make The Food Adjustment

While Minnows are versatile creatures that are able to thrive in either saltwater or freshwater, chances are, making the transition from either state could turn out to be stressful for them. In this sense, you have to make sure to facilitate the adjustment process, most especially in terms of their diet. Minnows are greatly fond of eating brine shrimp when they are in the sea. To help with this, you can still feed them freeze-dried brine shrimp, mixed with the typical flake food. This could also help to cater to fishes that are picky eaters as well.

Minnows are some of the most abundant and most versatile varieties of fishes ever known to man. Taking care of them need not be a cumbersome job at all, which includes providing a conducive environment as well as a more varied ratio of food, which is the same principle employed in other kinds of domestic fishes. 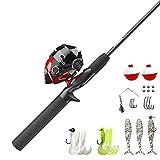 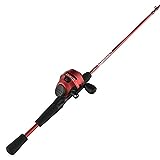 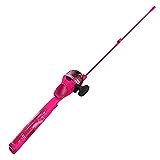 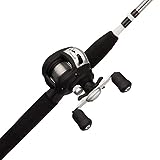 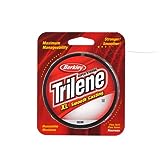 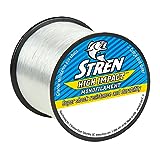