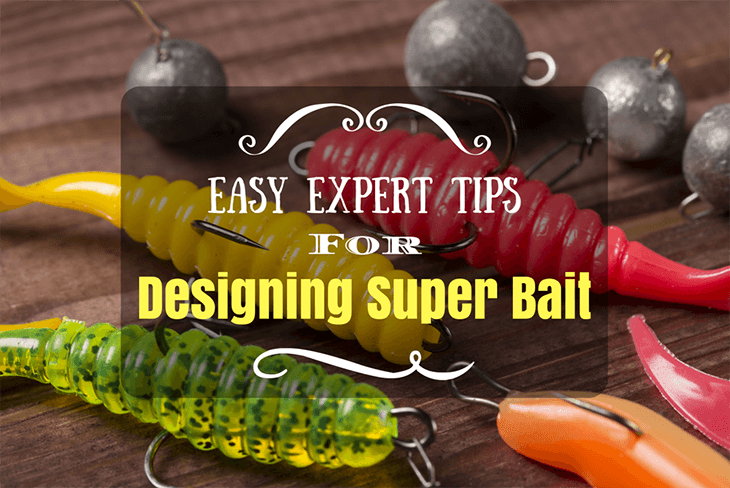 The other day I was thinking about how much fishing lures and spincast reels cost to replace when I lose or break them. I also thought of how great it would be to customize my fishing lures and create entirely different, possibly better artificial fishing bait. I did some research and discovered that commercial molds and plastics are also relatively expensive. I was in desperate need for an alternative. What I came up with works so well and can be made from cheap, readily available household items including plastic and recycled materials.

Quick Navigation
Gathering materials
What You Need to Build the Plastic Injector
Materials for The Mold of The Bait
Materials for The Actual Bait
Remove The Heating Element
How to Make The Plunger
How to Make The Handle for The Plunger
How To Finish the Injector
Making The Mold
Master Bait, Vent Tubes, and Injector Hole
Pour The Top Half of The Mold
Open The Mold and Remove The Pieces
Make The Bait

The first thing you need to do to create artificial super bait is to gather the right materials. I used mostly materials that I could find around my house and garage. The only item that I actually bought is the glue gun. What You Need to Build the Plastic Injector

The main function of the injector is to push the plastic into the mold for the ﻿﻿artificial fishing﻿﻿ bait. The materials required to build the plastic injector include:

Materials for The Mold of The Bait

There are several items that you will need to make your mold. In addition, there are various methods for making molds. Some of the most common materials for making mold for bait include plaster of Paris and RTV silicone. One of the disadvantages of using plaster of Paris is that it is difficult to get it apart and has a slow set up time. On the other hand, The can be quite expensive; about $30 per gallon. However, the bondo used for car bodywork is not only affordable, but it is also easy to set up.

Items you will need to Make Molds of Existing Lures

Materials for The Actual Bait

You will require some plastic material to melt and pour into the mold so that it can become the lure itself. Commercial plastic can be quite expensive. However, you can cut up old, broken lures in your tackle box using a pair of scissors and make them into cool, recycled baits. The first step is to make the plastic injector. This requires following a few simple processes:

How to Make The Plunger How to Make The Handle for The Plunger

How To Finish the Injector

Clamp the vice grips onto the element. Make sure the vice grips the part of the element that the wires go into. This is an affordable and convenient plastic injector that costs much less than the commercial one. Pour The Top Half of The Mold

Open The Mold and Remove The Pieces Hope you found the tutorial useful. Please share with fellow anglers and fishing enthusiasts on social media. You may also share your opinions in the comments section. 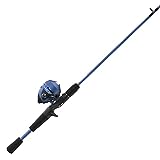 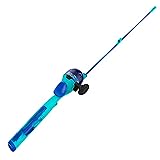 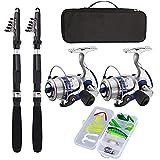 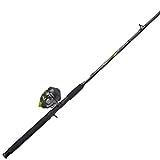 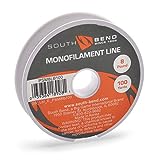 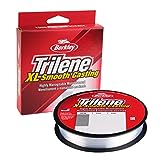